Men's grooming is no longer the underdog of the beauty industry it once was. According to Statista, the global male grooming market is growing to be more and more of a big deal, with an estimated value of £22.66 billion by 2024. It speaks for itself that this year's GQ Grooming Awards 2020, in association with John Bell & Croyden, was the biggest yet!

The morning breakfast and awards ceremony was held at the sophisticated 34 Mayfair, a venue just off Grosvenor Square that has become a modern day classic since it opened in 2011. Home to burnt orange parquettes and a colourful contemporary art collection, it's also London's go-to for an excellent Argentinian steak. 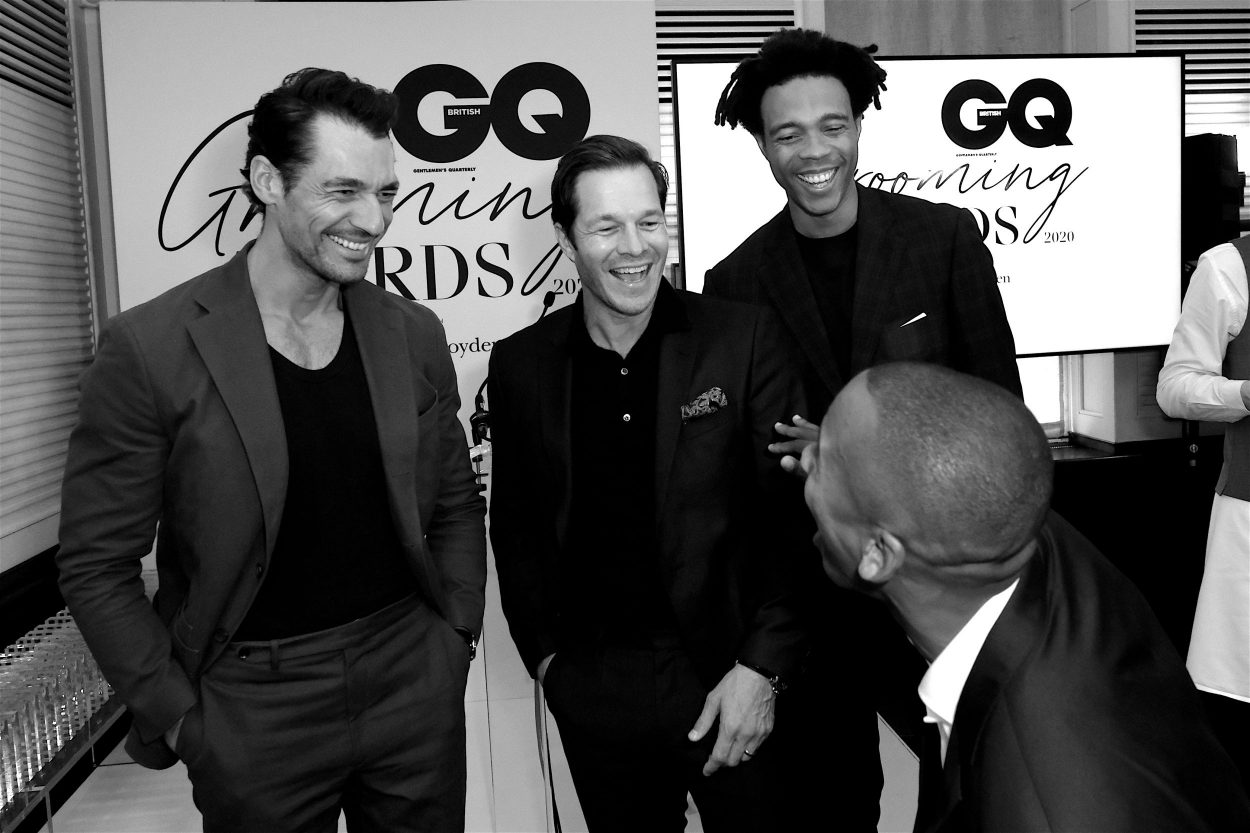 After a sumptuous breakfast spread and general natter, the awards were announced. There were a whopping 26 categories in this year's show, which just goes to show the range of products and services now on the market, everything spanning from gyms to moisturisers and lip treatments.

Gender norms are blurring and men are becoming more aware of self-grooming, hygiene and body image. We can't wait for what the 13th edition of the GQ Grooming Awards will have in store next year - which products do you think should win an award? 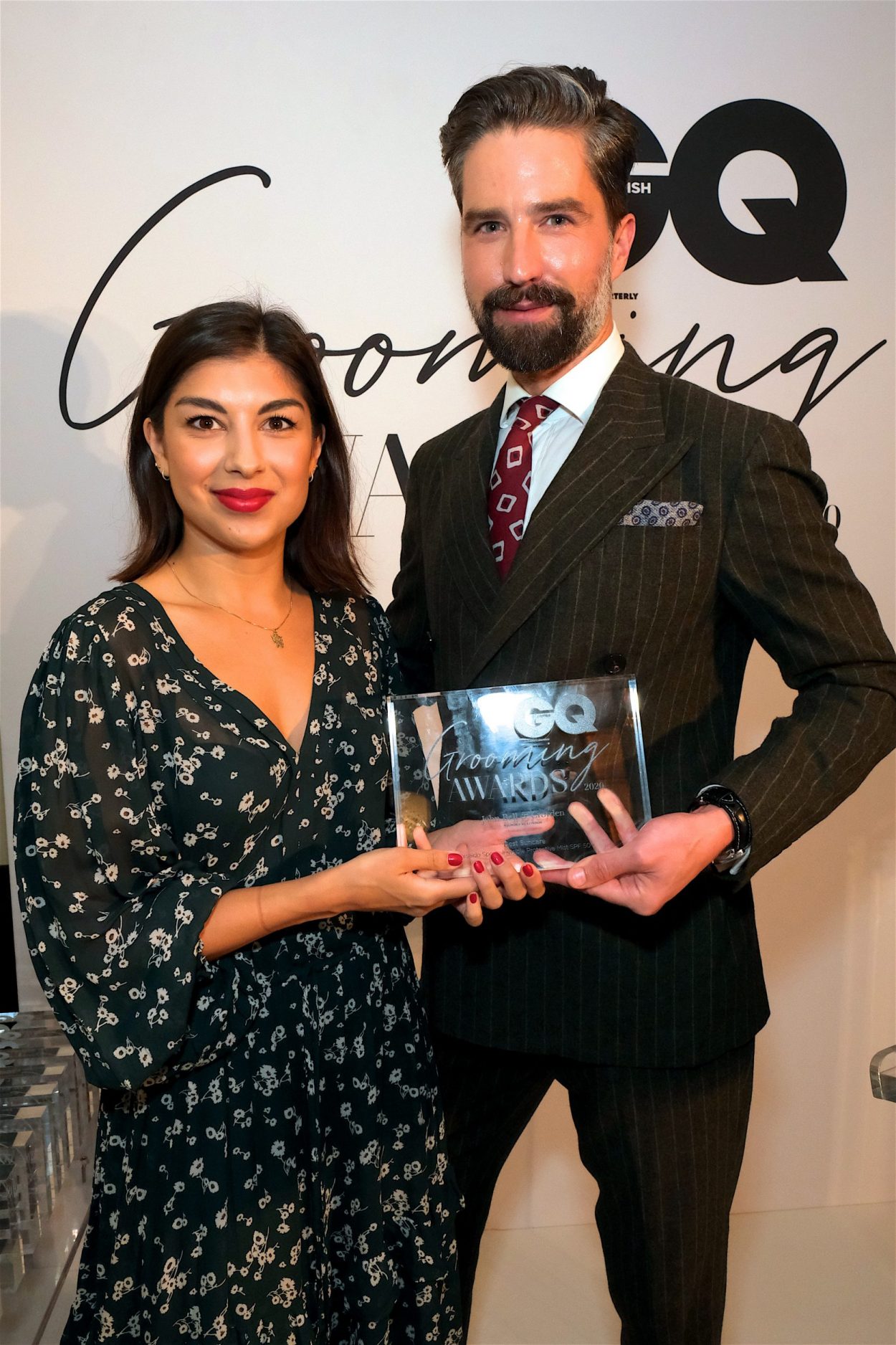 Do you have an idea for a beauty event or awards show? Get in touch.