An unmistakable excitement perforated the air at London's Tate Modern. It could only be time for the GQ Men of the Year Awards, in association with Hugo Boss. Now in its 22nd consecutive year, the event is one of the greatest shows in the city's cultural calendar. 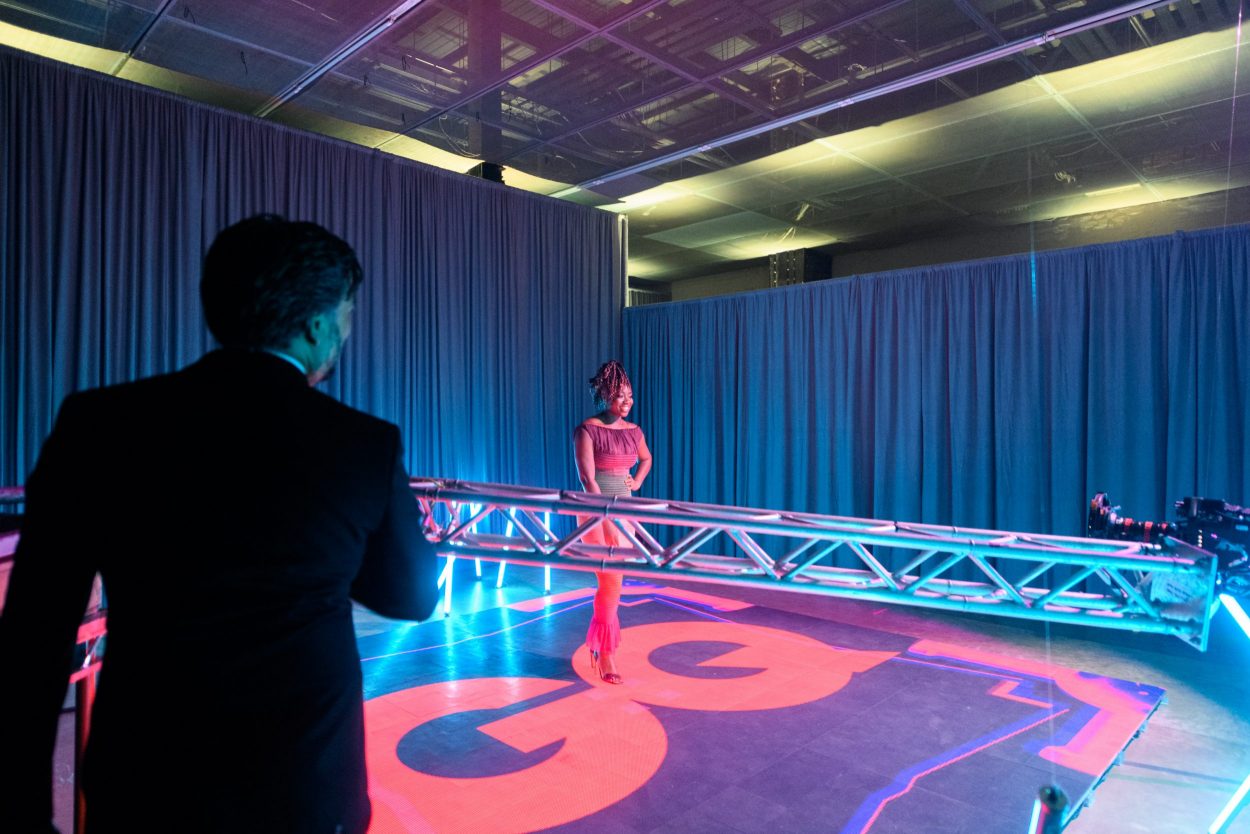 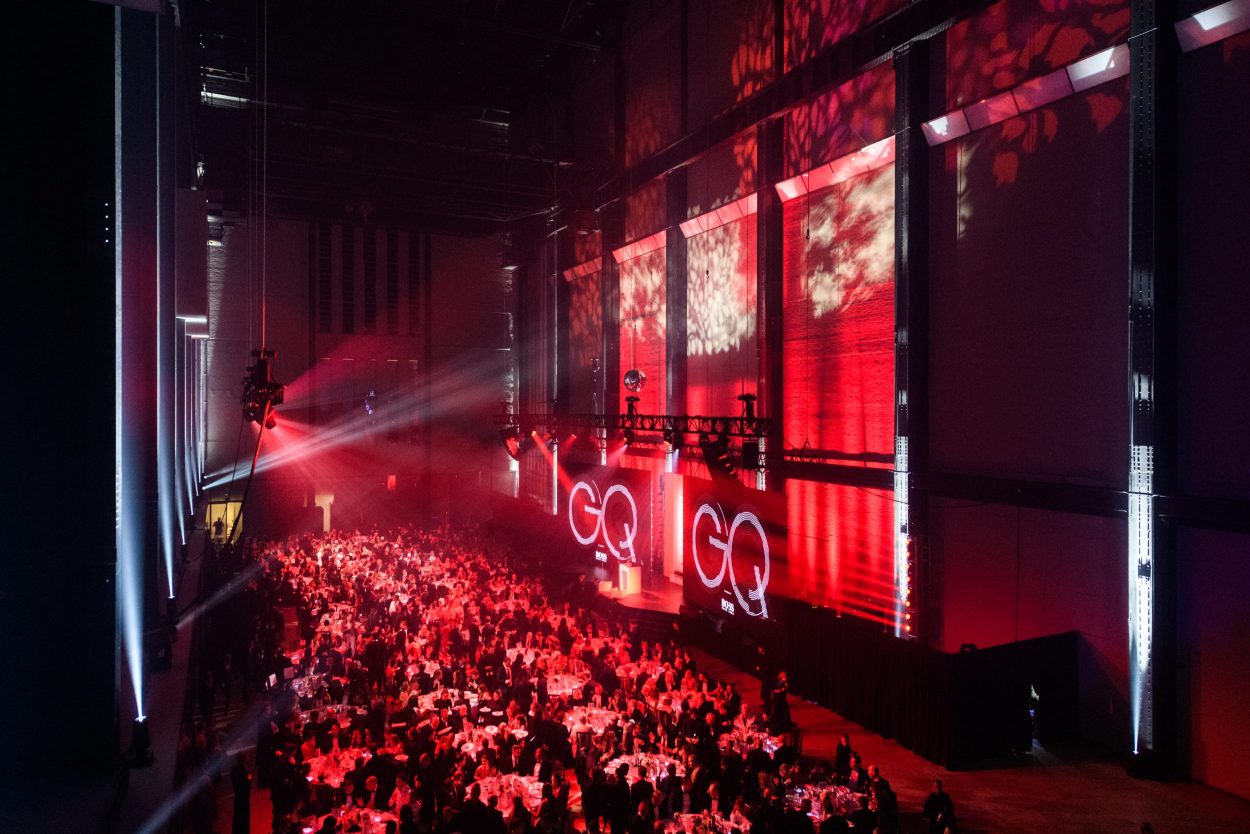 This is the fourth time that Timebased have produced the event at the Tate Modern, which as GQ editor Dylan Jones stated, is perfect for the Awards; [it] "is a beautiful representation of a glorious, illustrious past together with a bold, dynamic, tech-driven future, where art and commerce work together in perfect harmony".

Each year demands even higher creativity and innovation, leading to new challenges and feats of production. 2019 was no exception, with a dynamic revolving video booth, more live performances than ever before and an incredible illuminated red carpet suspended from the ceiling of the Tate's Turbine Hall. 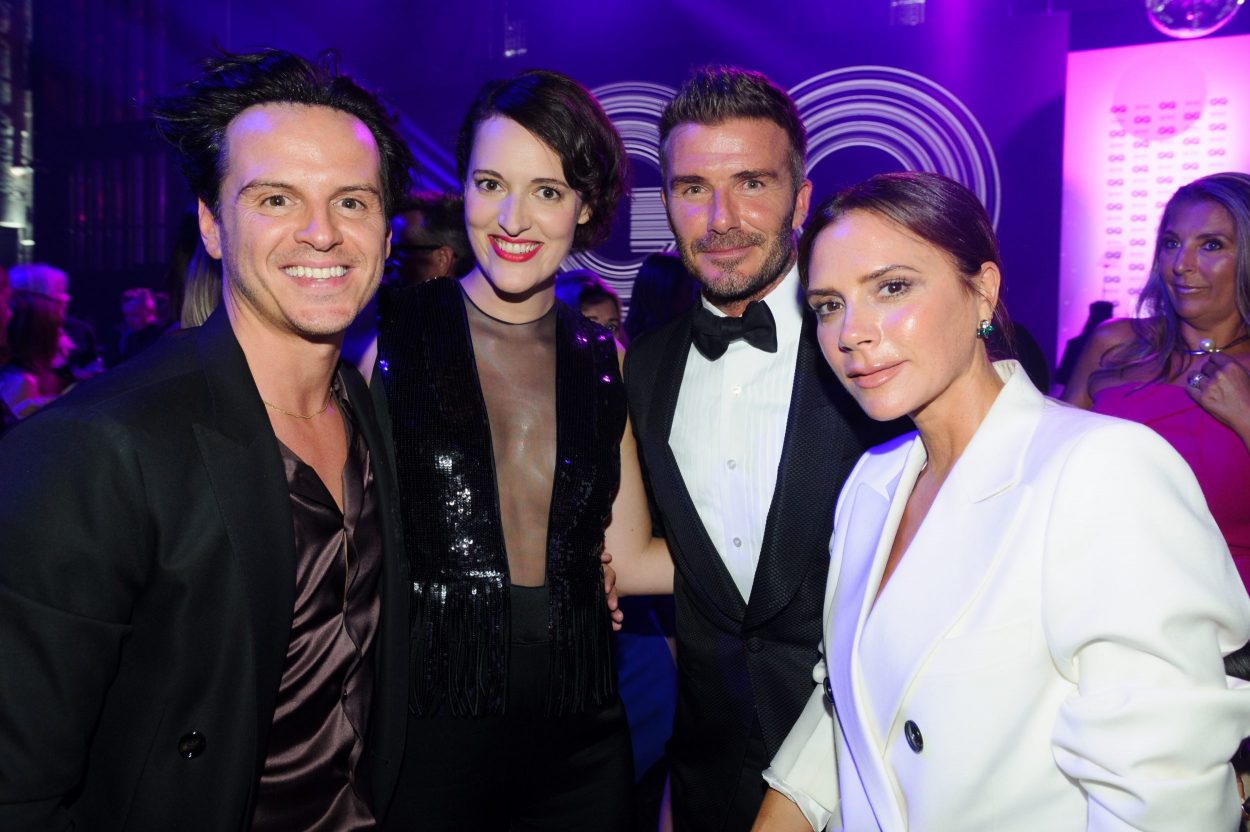 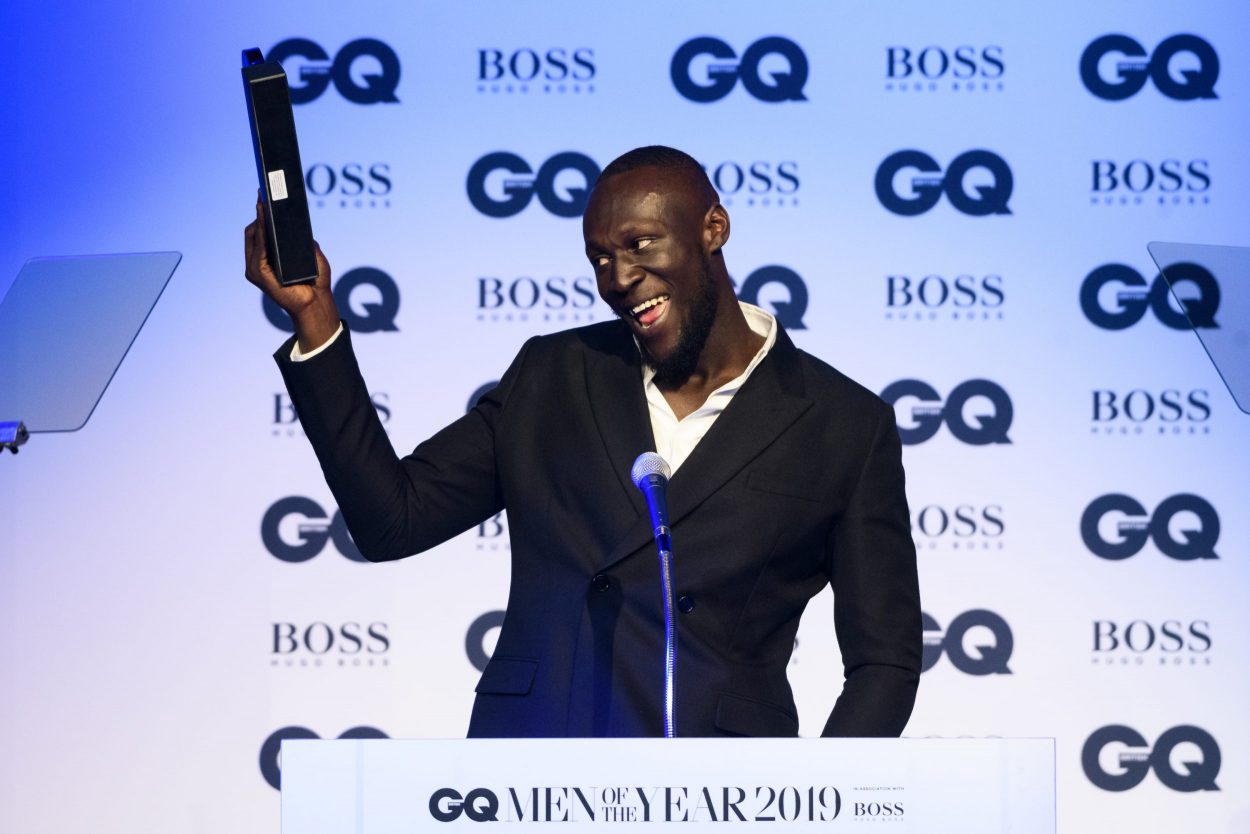 The ceremony welcomed over 600 VIP guests and celebrities to celebrate some of the most prominent and up and coming cultural icons in the world today. It all kicked off with a powerful performance from The Kingdom Choir, followed by a gastronomical treat: a sit-down three course dinner designed by Gordon Ramsay.

Intermissions were accompanied with live acts from the outstanding New Order and GQ Award-winning music artists, George Ezra and Kylie Minogue. Kylie ended the Awards in spectacular fashion, with everyone dancing under a gigantic disco ball.

The night didn't end there - ceremony complete, the guests proceeded upstairs onto the Tate's mezzanine for the after party, with DJ Jodie Harsh on the decks and sumptuous drinks from the Haig Club bar. Giant GQ emblems and an impressive Hugo Boss display with 612 Boss Bottled fragrances aligned in front of an LED screen provided a stunning photo backdrop.

The phenomenal GQ Men of the Year Awards attracted widespread attention across print, digital and social media, including a huge spread in London's Evening Standard and The Metro.

The music resonated throughout the Tate and into the early hours, until the guests were ready to go home with their luxurious Hugo Boss and GQ goodie bags in tow. We can think of worse ways to spend a Tuesday evening...