The Fabulous fund fair is the hottest ticket in town and the unofficial closing party for london fashion week each february. naked heart foundation wanted to up the ante. timebased were commissioned to do just that.

Our idea was an interstellar adventure. Costumed astronauts and space crew welcomed guests aboard at London’s Roundhouse, escorting them to the Observation Deck for a flight safety video featuring NHF’s founder, Natalia Vodianova. 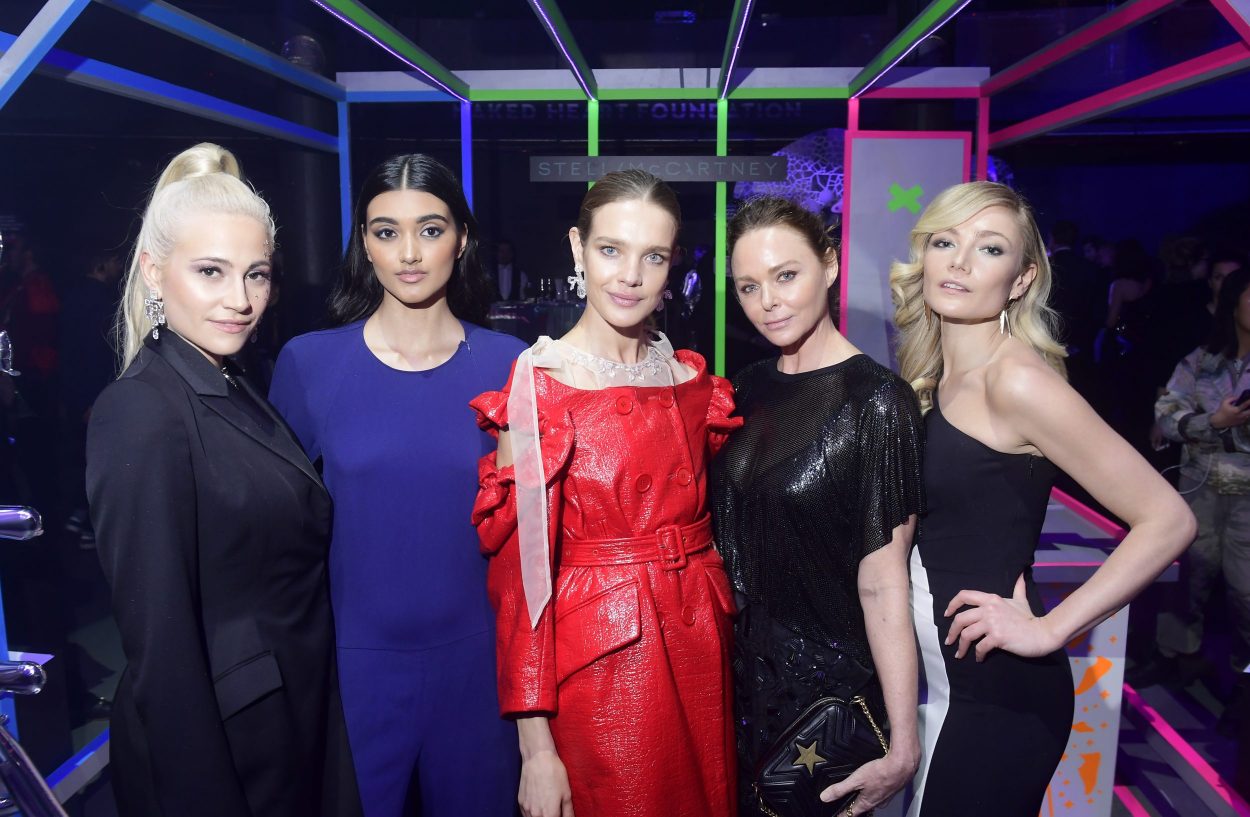 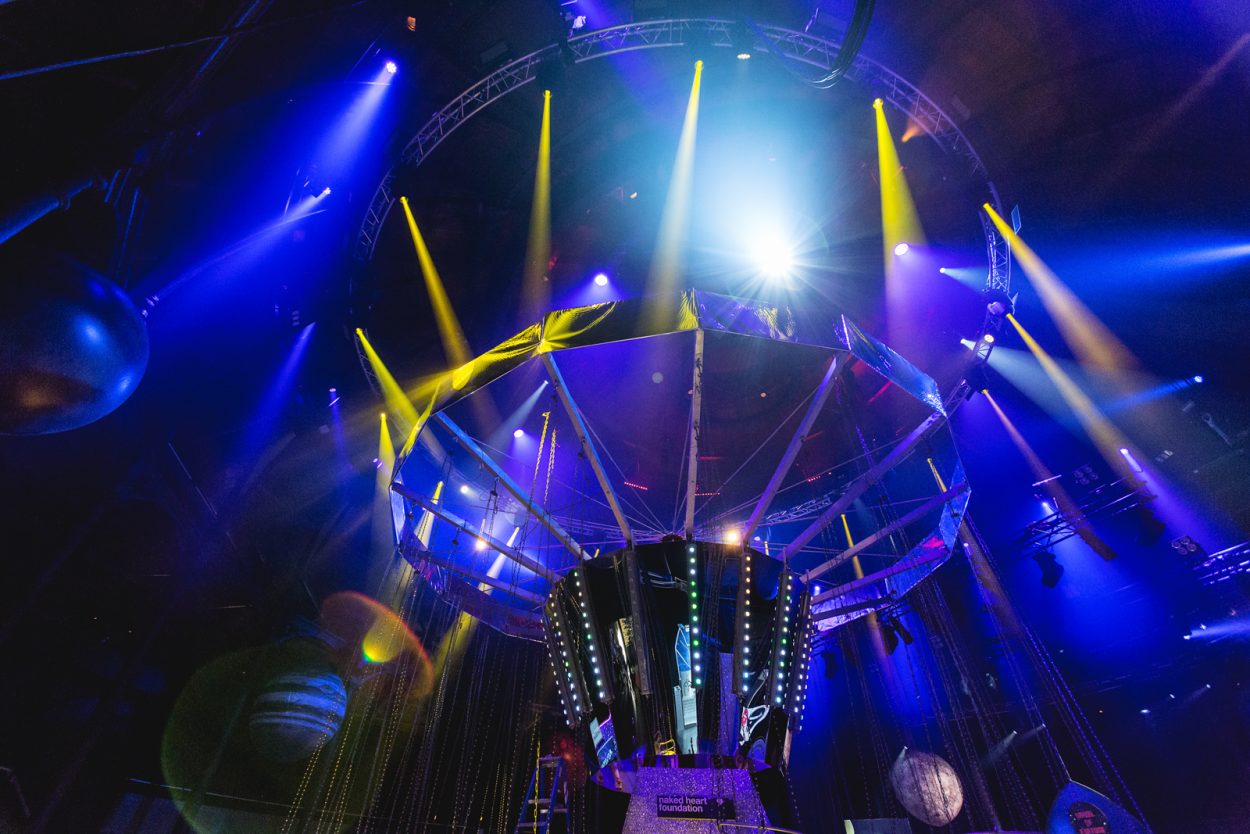 In a theatrical kabuki reveal set to the operatic theme from The Fifth Element, the spaceship landed, and the party began. A fabulous mix of interactive funfair games with luxury prizes, food stalls and entertainment. Louis Vuitton, Versace, Givenchy, Guerlain, Maxx Royal and Killian each hosted their own galactic themed games. Activities were led by the likes of Hailey Baldwin, Doutzen Kroes, Stella McCartney and Pixie Lott.

Central to the party, the flying chairs ride was an immediate hit and an Instagram winner. Vogue, Tatler, Harper’s Bazaar and London’s Evening Standard all carried extensive reviews. With more than £600,000 raised to support the work of the Naked Heart Foundation, the Fabulous Fund Fair party was truly out-of-this-world.

Timebased is experienced with creating events at The Roundhouse, one of London's most incredible live performance spaces. Got an idea for something you want to host at the venue?

Send us a brief!