Summer's hotting up! Whether you fancy cooling off inside a gallery or soaking up the rays with your own prosecco-fuelled event,  August is full of fantastic ways to spend the season.

Fancy taking part in this annual cycling festival? It promises group bike rides and a show connecting cyclists of all ages and abilities.

If you can fit in a trip up north, then you can't miss out on the world's largest arts festival, with thousands of performances taking place in over 300 venues around the capital. There'll be an eclectic mix of free shows and big names - all coming together to defy norms and supply belly laughs.

Timebased's Creative Director, Richard, loves to swing a golf club. Did you know you can practice your drive at the N1 Golf Academy at Greenwich Peninsula, the largest of its kind in Europe. Don't fancy travelling too far? There are plenty of places to play miniature crazy golf, from Swingers to Junkyard Golf Club.

The capital's biggest celebration of craft beers and the modern brewing culture.

A presentation of the largest collection of the troubled artist's paintings in the UK for nearly a decade, including some of his most famous works.

Need an excuse for some glasses of bubbly? Here you go! 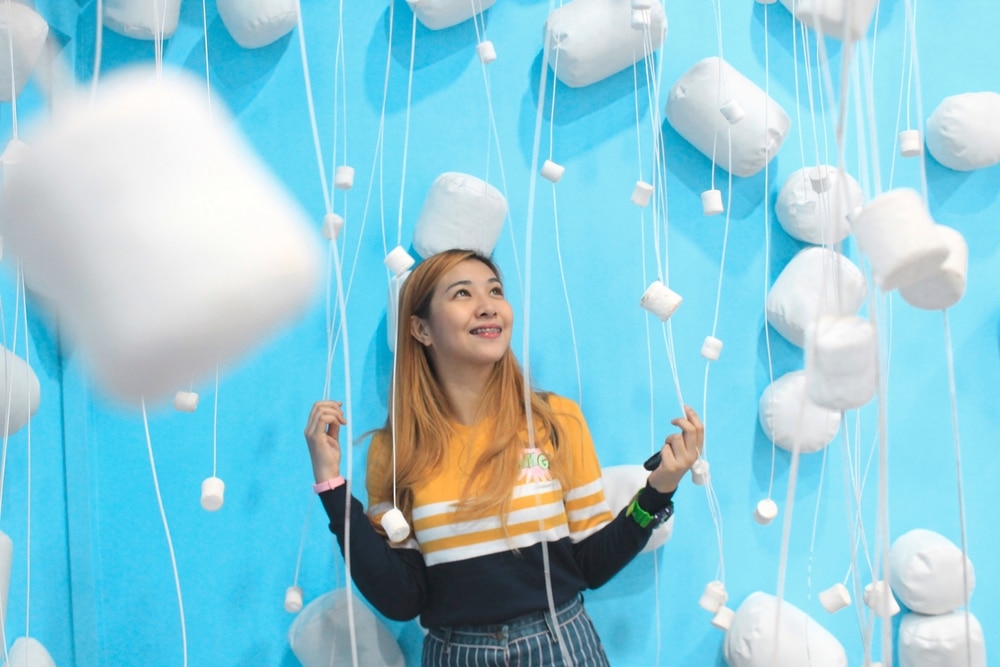 Got a sweet tooth? Indulge in this experiential feast for all the senses at The Old Truman Brewery on Brick Lane.

Wellbeing is a hot topic at the moment, and rightly so. In an age of increasing stress and online pressures, sometimes we need a reminder to take good care of ourselves. Whether you feel like relaxing with a pampering session or stretching some muscles with yoga and lively activities - there are a variety of health and lifestyle brands that can get you feeling your best.

Enjoy the thrill of motorsports, from F1 and MotoGP to NASCAR, Rallying and more.

Works from more than 20 international artists come together in an exploration of gender fluidity, non-binary, trans and intersex identities.

The dance music festival will take over Clapham for two days for its 16th edition.

The annual event has taken place on the streets of London since 1966, injecting the area with Caribbean colours, music and flavours each time.

Sounds like a silly occasion, but it serves an important purpose - to remind us that happiness happens one small moment at a time and it’s our job to recognise those moments. Sometimes even a small action boosts our happiness, and this can then spread round to others! So, do your best to promote positive initiatives this month.

A major new retrospective of works by the leading contemporary artist.

The first retrospective in Europe for over half a century of American artist Lee Krasner, one of the pioneers of Abstract Expressionism. Many of the works are on show for the first time in the UK, and reflect feelings of possibility and experiment in New York in the post-war period. Often eclipsed by her marriage to Jackson Pollock, this is now Krasner's time to shine.